Meet the Experts Who Can Help Your Business Succeed 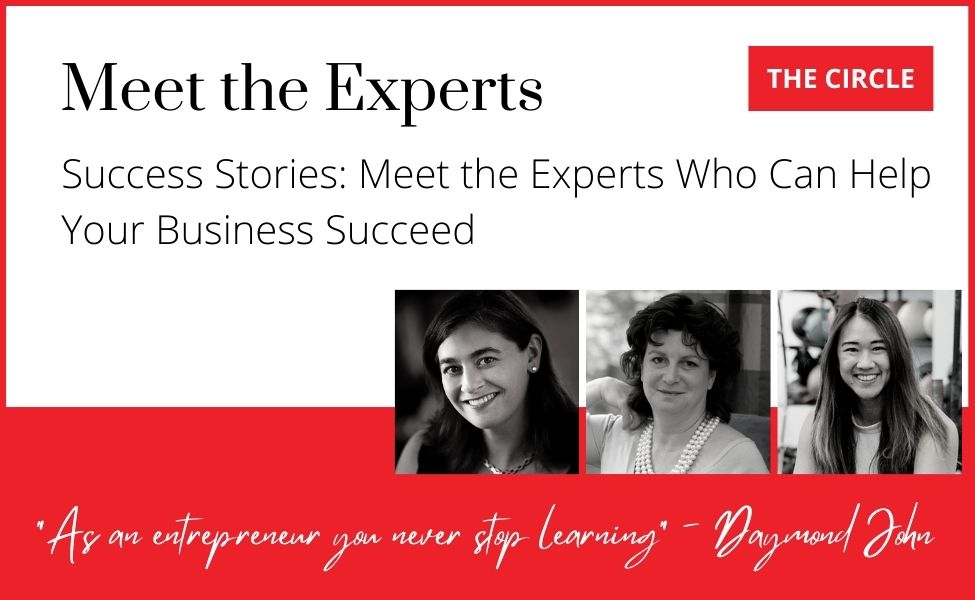 Be inspired by the success stories of well-known women business owners. Learn about their strategies for goals and planning. Find out if they had any regrets and what were the lessons they’ve learned on their journey.

The following speakers will join us and share their expertise: 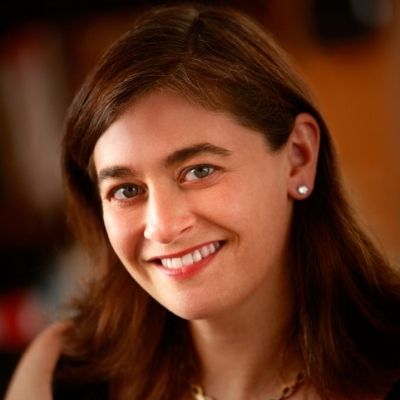 Andrea D. Fessler is the Founder and Executive Director of Premiere Performances, which is a registered charity founded in 2007 which brings the best musicians in the world to Hong Kong for performances and outreach. Premiere Performances organizes over 100 events annually and reaches over 30,000 people per year, more than half of which are students.

Originally from Vancouver, Canada, Ms Fessler graduated from Harvard Law School in 1991, and worked as an international corporate lawyer in New York, London, and Tokyo before settling in Hong Kong in 2004.

In 2012, Ms Fessler received a Commendation from the Home Affairs Bureau in 2012 for her Outstanding Contribution to Arts and Culture. Other awards include a Women of Hope Award for Art & Culture by the Hong Kong Adventist Hospital Foundation and Amcham Women of Influence award “Master of Arts”.

In 2017, she was named one of classical music’s “Movers & Shapers” by Musical America. She and her husband Davide Erro have three daughters. 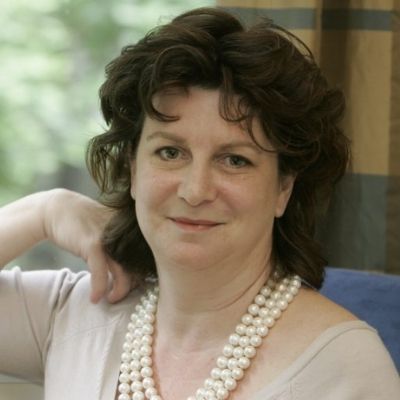 Dr. Lucy Lord has lived in Hong Kong for 29 years. She helped found the Patient Care Foundation which aims to improve access to medical care for vulnerable people within Hong Kong.

Mind HK’s website provides bilingual mental health information and resources. In November 2017 funded by the HKJCCT, the PCF co-organised an international mental health conference with the purpose of destigmatisation in Hong Kong.

This year Mind HK has launched a youth mental health initiative, Coolminds, which will provide training for parents, teachers and on line mental health support for young people. 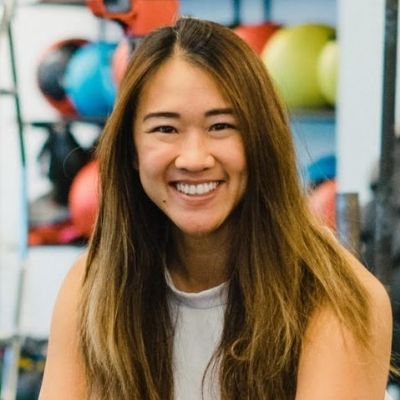 Tricia Yap is the founder of the Warrior Academy, Director of Fitness at Goji Studios and a Poliquin strength and performance coach. As a wellness entrepreneur and former MMA fighter, she is an advocate for female empowerment and a key influencer in the women’s wellness space in Hong Kong. She is also a public speaker on the topics of entrepreneurship, health and wellness.

Tricia is known for her philosophy of a holistic and balanced approach towards lifestyle, nutrition and training to help clients towards optimal health, performance and body composition. She has completed private mentorships, seminars and workshops with industry experts around the world, including Irish Strength Institute, YPSI, Clean Health, and more. She is currently completing her Functional Medicine Health Coach qualification.

Tricia previously worked at PricewaterhouseCoopers (PwC) in Sydney and Hong Kong. She holds a double Bachelors in Commerce and Science with majors in Finance, Accounting and Computer Science from the University of Sydney.