Meet the Experts for Session 4 of our Exit Series 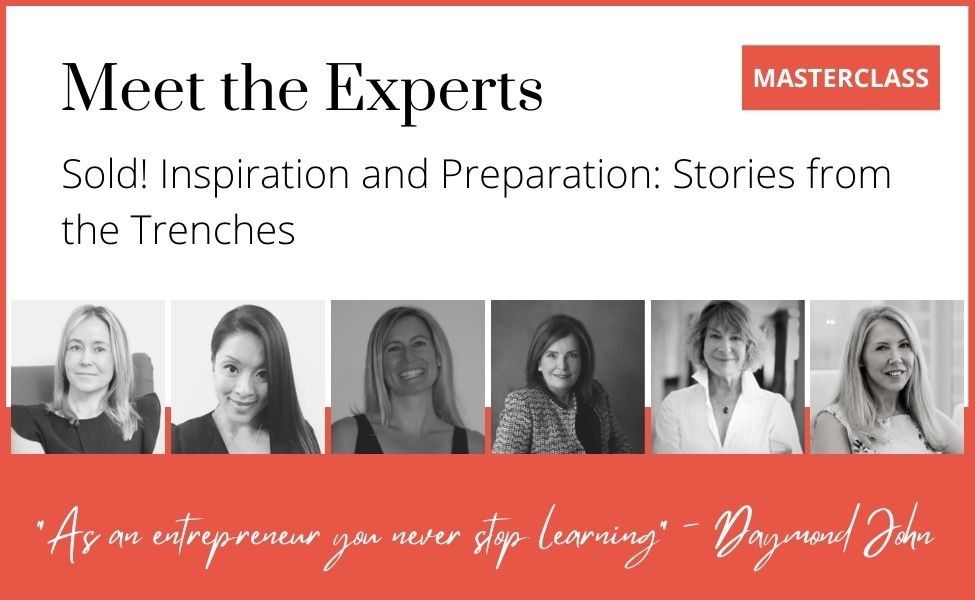 Our Masterclass event, Sold! Inspiration and Preparation: Stories from the Trenches will be held on Thursday, 17th May 2018.

With the final session of our Exit Series coming up, we’d like to take this opportunity to thank our panellists and experts in our event. 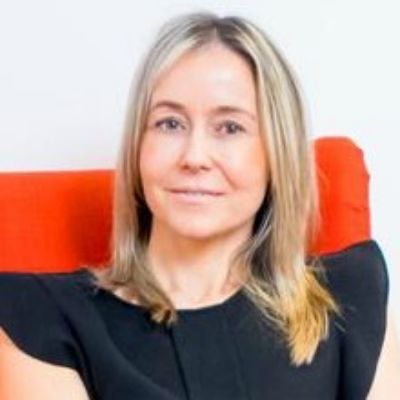 Kirsty Dougan is the Head of Axiom in Asia, the world’s leading provider of legal advisory services and is the pioneer of new law in the Asia region. She has advised General Counsels on all aspects of legal department management, including restructuring and process reengineering, and has hired and engaged over 300 lawyers across a wide range of disciplines including Commercial Transactions, Regulatory and Compliance, and

Prior to Axiom, Kirsty served as Regional Counsel to Diageo in Shanghai where she led the first foreign investment in China’s domestic spirits industry and built Diageo’s first legal function for the Greater China region. She was also Adjunct Professor of Law at Fudan University and East China Normal University of Law and Politics. Kirsty was previously Senior Lecturer in Law at the University of Strathclyde where she taught European law, International law and IP and is the author of several leading legal texts in these fields. Kirsty has a First Class Honours degree in Law from Strathclyde University, a Diploma in Legal Practice, an LLM in International Law from the University of British Columbia and was awarded a Fulbright scholarship in 1994. She regularly contributes to legal conferences across Asia, thought-leadership pieces in leading legal and financial services journals and makes frequent media appearances. 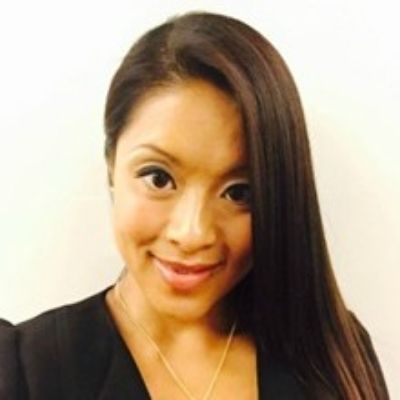 Cynthia Leung is the Business Planning and Projects Manager for a major listed American bank in Hong Kong. In this role, she provides strategic business planning and development initiatives within the region, and supports the operational management, regulatory, sales and portfolio efforts to the team.

Investments before joining Wealth Management in 2016.

She has over 15 years of experience in the financial services industry. Prior to joining the firm, Cynthia was the Chief Investment Officer for a ultra-high-net-worth family office based in Hong Kong and a Senior Equities Analyst at Mirae Asset Investment Management. Cynthia started her career as an analyst in Australia at Citigroup and Macquarie Bank.

Cynthia holds a Bachelor of Economics from the University of Sydney and a Masters in Business Administration from the University of North Carolina. Cynthia is a Chartered Accountant with the Institute of Chartered Accountants Australia and New Zealand; is licensed under The Hong Kong Securities and Futures Ordinance with SFC licenses in Advising on Securities; Dealing in Securities, and Asset Management; and is Co-Chair of WIN Hong Kong, part of the Diversity and Inclusion (D&I) Group at her company. She is currently pursuing post-graduate education at Stanford University, School of Engineering and Science in Quantitative Finance. Cynthia is fluent in English and Chinese. 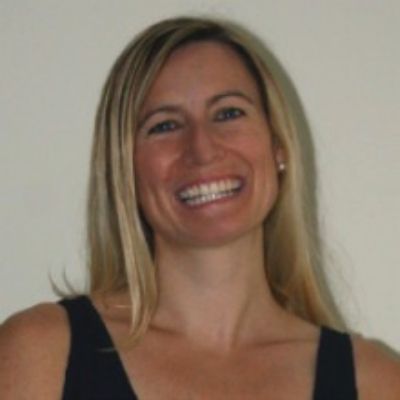 Formerly a litigator in Los Angeles, California, Laurie moved to Hong Kong in 2011 and founded AmeriCraft Imports, a craft beer import and distribution business. AmeriCraft was awarded “Best Beer Importer in Hong Kong” at the 2014, 2015, and 2016 Hong Kong International Beer Awards out of 48 importers (2014), 70 importers (2015), and 60 importers (2016) who entered the competition. Laurie is a founding member of the

Craft Beer Association of Hong Kong and served as secretary of that organization from 2013-2015.

She is also the co-chair of the SME/Entrepreneurs Committee of the American Chamber of Commerce and recently joined the board of the Women Entrepreneurs Network of Hong Kong. 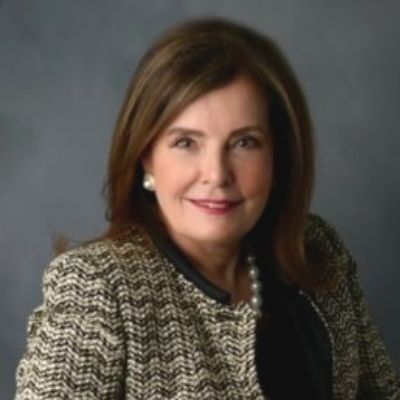 Elizabeth L. Thomson, Chairwoman and the Founder of ICS TRUST (ASIA) LIMITED (sold in 2014), describes herself as “a lawyer by profession, an entrepreneur by choice”. Based in Hong Kong since 1977, Ms. Thomson has, for over a quarter of a century, helped thousands of highly successful, independently-owned client businesses by providing them tailor-made solutions with respect to tax, corporate restructuring,

expanding their businesses in Asia, doing business in China and helping them to stay competitive in the global market.

She founded the Women Business Owners Club in 1985, Co-Founded The Women Entrepreneur Network (WEN) in 2016 and is Honourary Chairwoman of WEN. Elizabeth Thomson is the Director of The Amber Foundation, a non-profit supporting ethnic minority education in Hong Kong. 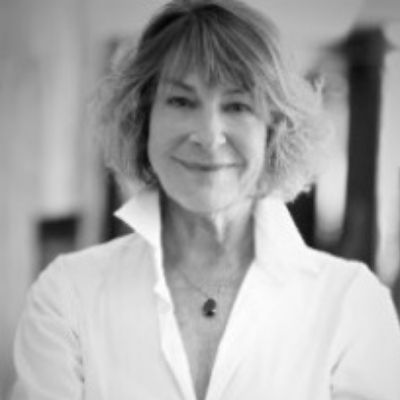 Lesley Lewis is an executive coach and an educational psychologist. She has been living in Hong Kong for over thirty years. She works in private practice as a personal, couples and family therapist and is a consultant/trainer to private business and government agencies. Prior to moving to Hong Kong, Ms. Lewis has lived in Canada and the United States where she was employed as an educator, private therapist and

trainer/consultant. She has over thirty five years in the Human Services Field.

Ms. Lewis is the founder of Culture3Counsel. She has extensive experience in Asia, Europe and North America working with top executives in leading financial services organizations, multinational corporations, and governments including the U.S. Department of State and the Hong Kong SAR. Her specialties encompass executive coaching, leadership/assertiveness training and cross-cultural development with a focus on individuals within the context of organizational development. She is a frequent speaker throughout Asia on cultural issues that affect international executives and is often quoted in leading international publications. In addition, Ms. Lewis teaches graduate courses for a U.S. university. 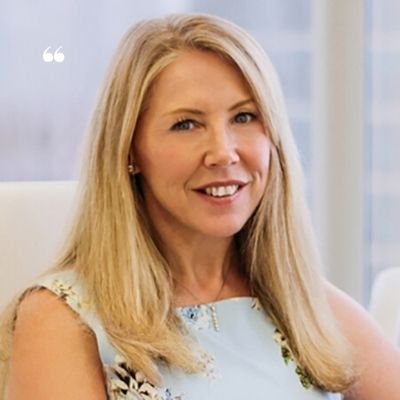 Dr. Salmond obtained her medical degree at Glasgow University, Scotland, in 1986 followed by four years of General Practice and vocational training in Obstetrics and Gynaecology, Paediatrics, Accident & Emergency and Psychiatry. She has a postgraduate certificate in General Practice from the Royal College of General Practitioners UK.

Dr. Salmond moved to Hong Kong in 1992. She worked as an Honorary Lecturer in General Practice at Hong Kong University until 1996 during which time she studied for and received a diploma in Acupuncture and Chinese Medicine.

For the past 19 years Dr Salmond has worked in private practice in Hong Kong as a family physician. She is experience in all areas of family medicine and enjoys providing holistic health care for the whole family from infants onwards. Her special clinical interests include Women’s health, hormone dysfunction and weight issues, Adolescent health and Paediatrics.